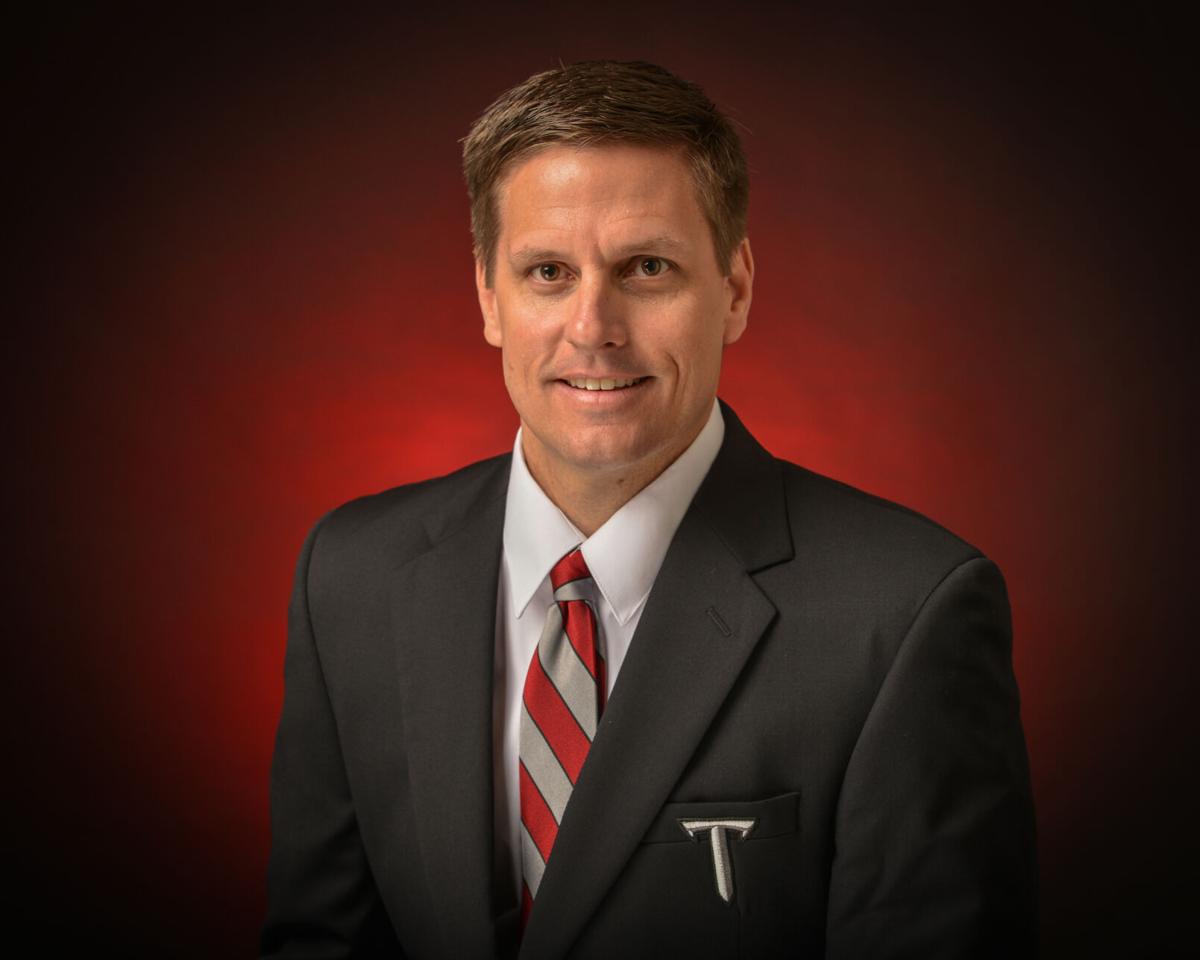 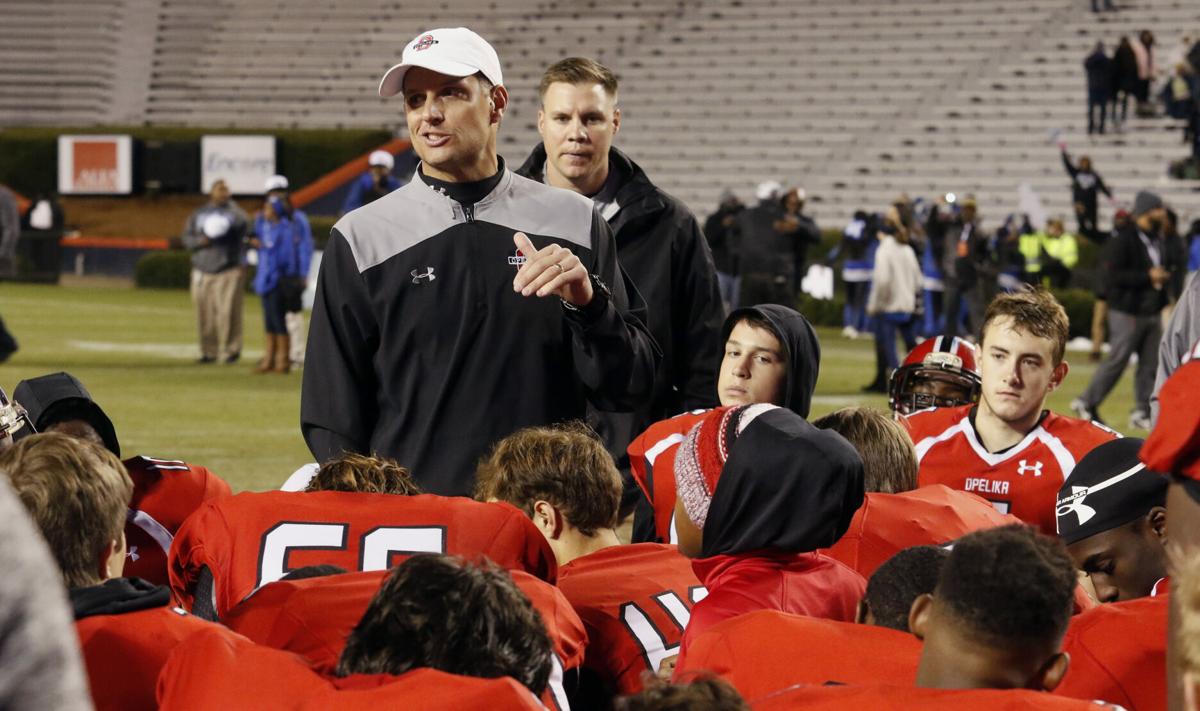 Former Opelika High School and Troy University special teams coach Brian Blackmon has been hired as UCF’s tight ends coach and special teams coordinator. The move reunites Blackmon with Gus Malzahn, under whom Blackmon was an offensive analyst in 2017.

“Let’s Go!! Can’t wait to get to work,” Blackmon tweeted after Malzahn announced his hire.

Blackmon spent the last three seasons at Troy and served in several different roles over that time. He started his time with the Trojans as tight ends and S-backs coach before moving to special teams coordinator.

Blackmon stepped up as the team’s acting head coach against MTSU last November when head coach Chip Lindsey missed the game due to COVID-19 protocols. The Trojans fell to the Blue Raiders 20-17.

Blackmon came to Troy after spending 2017 as an offensive analyst at Auburn. During that year, Auburn ranked in the top 30 nationally in total offense, rushing, pass efficiency and scoring as the Tigers won the SEC West and played in the SEC Championship Game.

“Fired up to be working with [coach Blackmon] again!!” Malzahn said in a tweet announcing the hire.

Blackmon stepped up to the college level after spending 21 years at Opelika, including the last eight as Bulldogs head coach.

During his tenure as head coach, Blackmon compiled a 69-25 record and advanced to the Class 6A state championship games in 2012 and 2016. Blackmon won three region championships and earned a playoff berth in seven of his seasons with the Bulldogs.

Prior to taking the head coaching role at Opelika, Blackmon served as the program’s offensive coordinator for 13 years under head coach Spence McCracken.

Blackmon is a graduate of Robert E. Lee High in Montgomery, where he was part of the 1991 state champion football team and was inducted into the school’s hall of fame in 2017. He played one season at North Alabama before transferring to Troy to complete his studies.

Blackmon graduated from Troy in 1996 and earned a master’s degree from Auburn in 1998.

Troy has lost one of its top offensive playmakers as All-Sun Belt receiver Kaylon Geiger is no longer with the team.