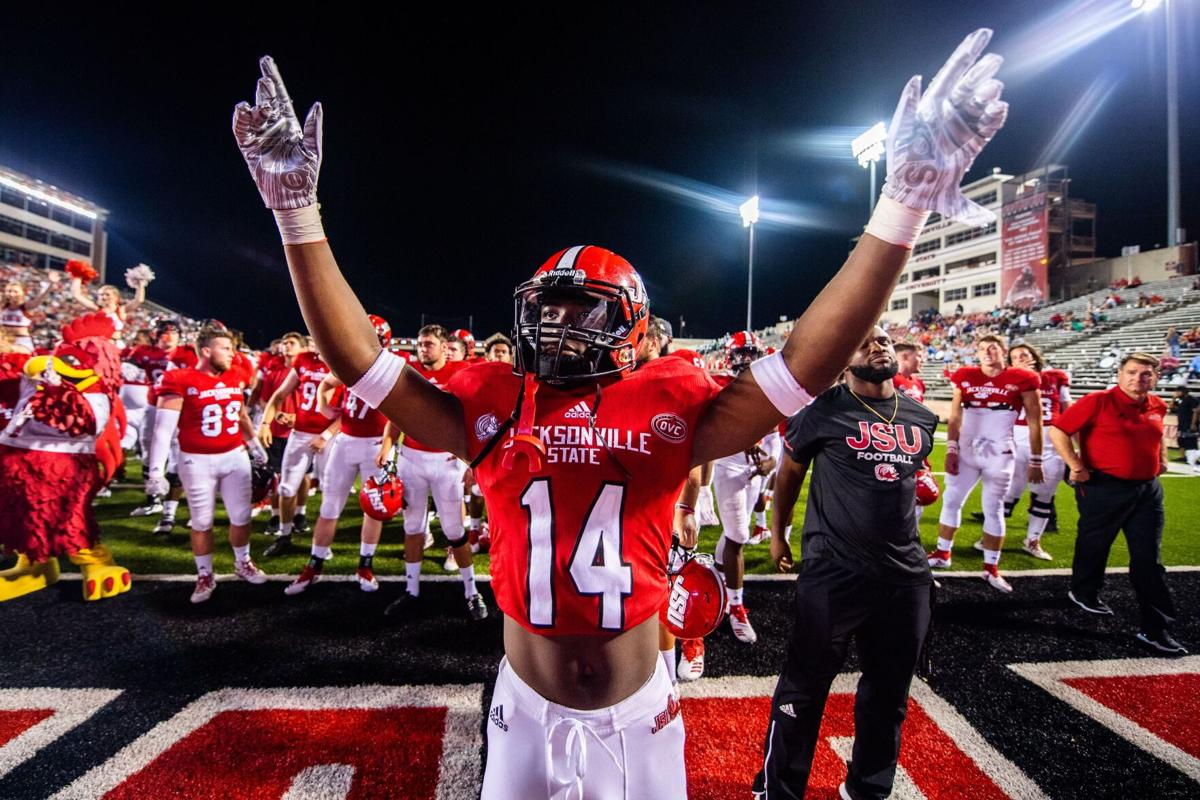 Abbeville native Jeremiah Harris is scheduled to start at strong safety for Jacksonville State against Florida State on Saturday. 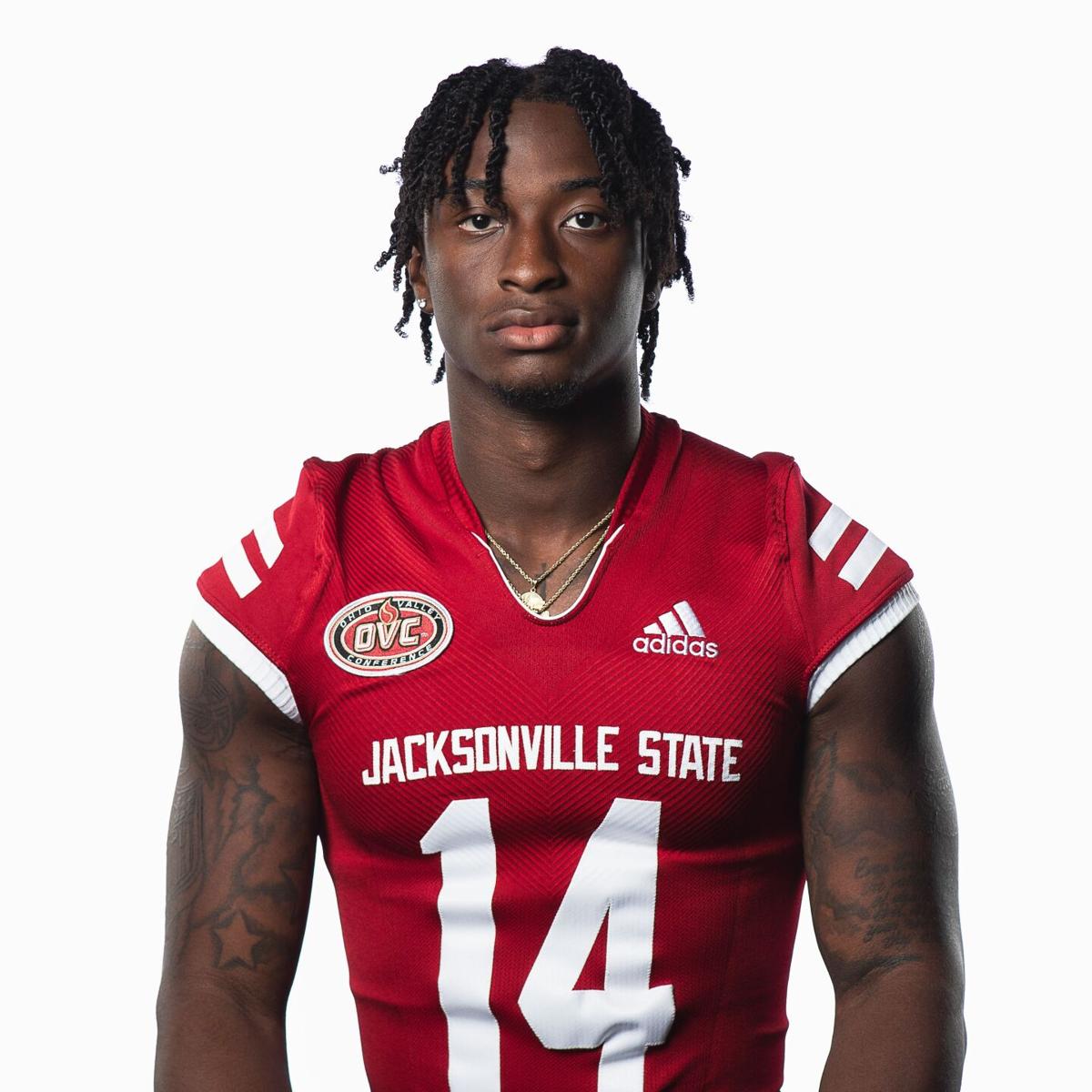 Former Abbeville High three-sport star Jeremiah Harris was just hoping for a chance when he arrived on the Jacksonville State campus in 2017.

His cousin, Siran Neal, was already an established star for the Gamecocks’ football team and is now a cornerback for the Buffalo Bills.

“They offered me a preferred walk-on, plus I had Siran up here and he was texting me telling me it would be nice for us to play together in college ball and all of this,” Harris said. “That’s the reason why I came up here.”

It’s certainly been a good fit for Harris, who was put on full scholarship last year and is slated to start at strong safety for Jacksonville State in the team’s season opener on Saturday at Florida State. The game is scheduled for 3 p.m. and will be televised by FOX Sports South.

“We’re very excited to get a chance to go out and play before a big crowd and against a big school,” Harris said. “It’s really going to be a great experience for all of us.”

Harris and the Gamecocks are just thankful to be playing football this season, no matter the place or opponent.

The Ohio Valley Conference, in which Jax State is a member, voted not to play a league schedule this fall due to COVID-19, instead opting to try and play a seven-game schedule in the spring. However, the league did allow teams to play up to four games in the fall against non-conference foes if they wanted.

Harris was getting out of class one day this summer when he and a teammate received the news together.

“Both of us got a message and it had a Florida State symbol on the message,” Harris said. “So I looked at my teammate and said, ‘Did you see this? Did you get the message?’

“We opened it up and we saw it had Oct. 3, Florida State, be ready. Once I saw that, it put chills in my body. I said, ‘It’s time to play ball and be ready to play against a big school and show the talents that I have.’”

Harris has never shied away from competition. He starred at Abbeville in football, baseball and basketball. Thus, having to sit out the 2017 season as a redshirt was tough at times.

“It was a learning year,” Harris said. “Luckily I had my cousin Siran up here, so he was basically motivating me every day and telling me this is the year where you can work your tail off to get better – bigger, faster, stronger. We grew up with each other, so it was a big help.

“He made sure I was good and made sure I knew where to go. If I needed something, I could go talk to him and he helped me out with everything.”

The following year, Harris played in 12 of 13 games at safety, recording 21 tackles. Last season, he played in 11 games with one start and recorded 38 tackles.

Though he was a quarterback in high school and also played receiver at times, Harris said the move to the secondary in college wasn’t too difficult.

“It really wasn’t hard because at Abbeville I actually played a little bit of defense as well,” Harris said of the transition. “I’m a pretty good athlete. I’ve got good feet work and I’ve got the ability and the mind to play DB.”

Harris said his days of playing quarterback and receiver have been helpful as a defender.

The good work by Harris on the field and in the classroom earned him a full scholarship before last season.

“We were about to go to watch film and then practice,” Harris remembers on getting the news. “I had my full gear on – my pants, cleats, stuff like that – and all of the sudden I got a text message from my position coach and he told me to report to my office immediately. I thought I had got in trouble or something.

“When he told me, it was a great feeling. The first person I called was my dad and then I called my mom. Both of them were so happy.”

The continued hard work has earned Harris a starting position and he’s ready to take advantage of the opportunity.

“I’ve finally become the No. 1 guy in the room,” Harris said. “Now I have to be more of a leader. I’m an older guy and I have younger guys looking up to me and I’ve got to stay on top of everything and help them and guide them down the right path.”

Harris and his teammates won’t be intimidated going to Tallahassee.

“We’re going into this game very motivated,” Harris said. “We see that they’re struggling and we see that we have a good chance of beating them. As long as we go out there and play ball, have fun and just run to the ball, whatever happens, happens.”

The Liddon family of Dothan bleeds Dodger Blue, going back to when Brooklyn won the 1955 World Series with a 2-0 victory in Game 7 against the…

Jimmy Rane had a blast at the Talladega Superspeedway, much more so than he did on his first trip to the venue many years ago.

Abbeville native Jeremiah Harris is scheduled to start at strong safety for Jacksonville State against Florida State on Saturday.